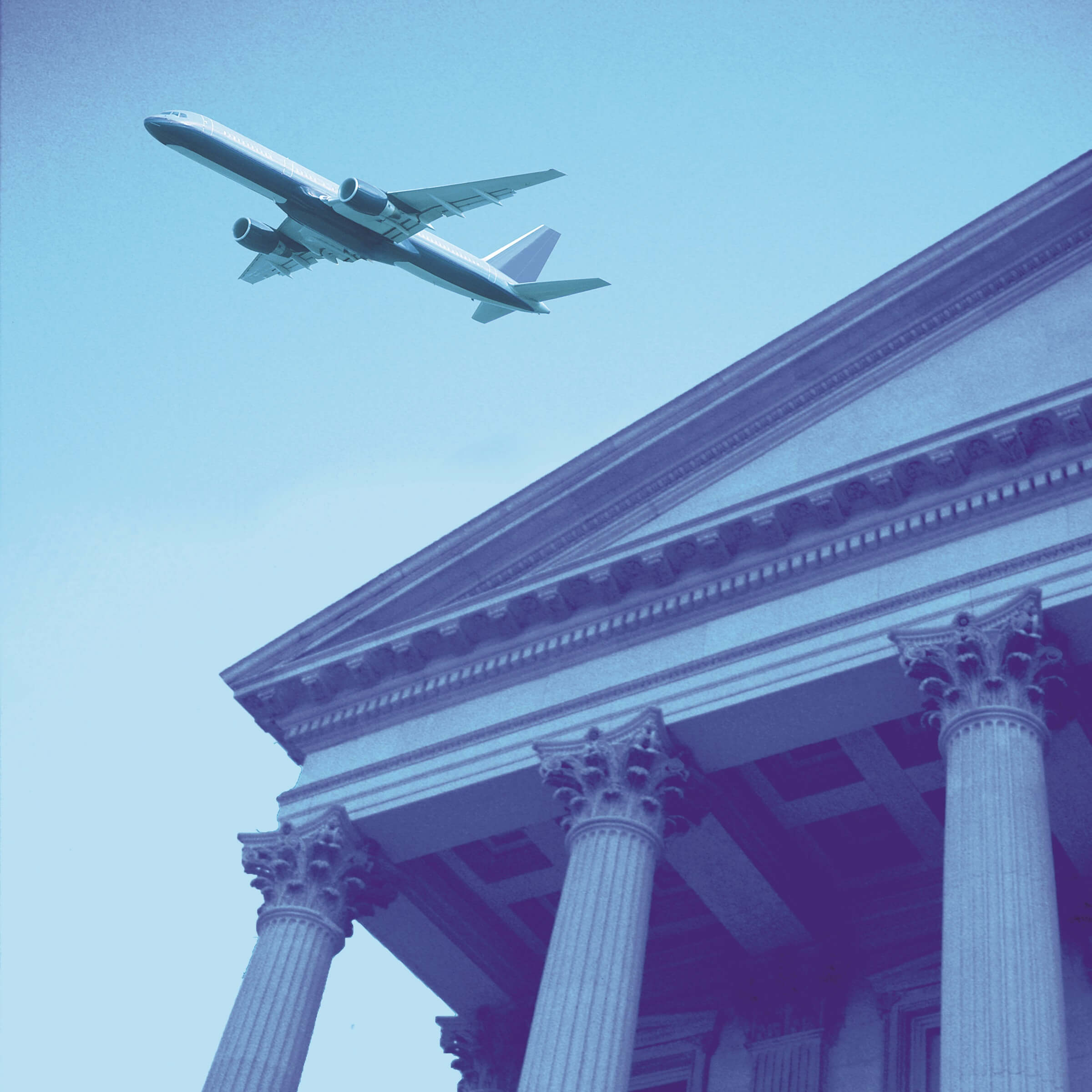 Nearly a month after the Town of North Hempstead approved a measure allowing it to consider filing a suit in tandem with local villages against the Federal Aviation Administration (FAA) to try to alleviate excessive plane noise in the area, the villages within the town remain divided on the issue.

The Roslyn News reached out to all 30 villages within the Town of North Hempstead, as well as the Village of Upper Brookville, which signed a memorandum of understanding with the town and the Village of East Hills to pursue legal action. Of the 31 villages, Upper Brookville and East Hills remain the only two who confirmed they would support a suit. Of the 12 villages that responded to requests for comment on their support, four villages—New Hyde Park, Kings Point, Great Neck Plaza and Lake Success—said definitively that they would not join the suit. Another six—Roslyn, East Williston, North Hills, Floral Park, Sands Point and Kensington—said their final decision was pending further discussion.
The Village of East Hills has agreed to contribute $40,000 to legal proceedings going forward, but mayor Michael Koblenz reiterated that East Hills would not be able to shoulder the burden of a suit alone.

Concerns have been raised in several villages about the cost of suing the FAA and how that cost would be divided amongst involved parties. One mayor of a relatively small village, speaking on the condition on anonymity, wondered if their village’s potential contribution would be weighted based on the size of its population, or if each village would be expected to kick in the same amount.

The Town of North Hempstead met with mayors of the surrounding villages to gameplan the particulars and gauge interest in filing a suit. A number of village officials privy to the meeting’s details said they were quoted a figure of $25,000 in total for the cost of a preliminary study.

California based aviation lawyer Steven Taber, a partner in the Leech Tischman law firm, said appeals court proceedings tend to be less expensive than trial court proceedings, but the cost of just filing a petition for review to start the process of getting the FAA into appeals court can still run upwards of six figures to just under $1 million.

The city of Phoenix, AZ, and civic associations in the area won a successful suit against the FAA over plane noise concerns in early 2018, but Taber said the FAA only lost the case due to a procedural error on their part.

A more realistic course of action than trying to get the FAA into a trial court, Taber said, is to appeal a decision the administration made and send the matter to the US Court of Appeals, whereupon both sides can enter mediation and hash out a compromise. The mayors who spoke to The Roslyn News confirmed that course of action was the one being discussed should the town and villages move forward with legal action.