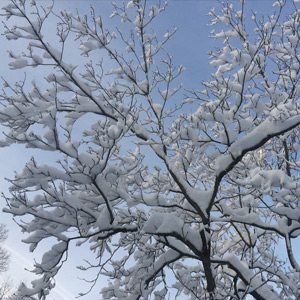 A Winter Weather Advisory that had been issued for Long Island through Monday at noon has been lifted and our area should only see a light layer of snow.

The winter storm, which was originally expected to drop 8 or more inches of snow, then was downgraded to 3 to 6 inches, has again been downgraded, with accumulations during this time expected to be between .5 and 1 inch, according to the National Weather Service.

The NWS had said from the beginning that any change in the track of the storm could impact the amount and type of precipitation that Nassau County gets.