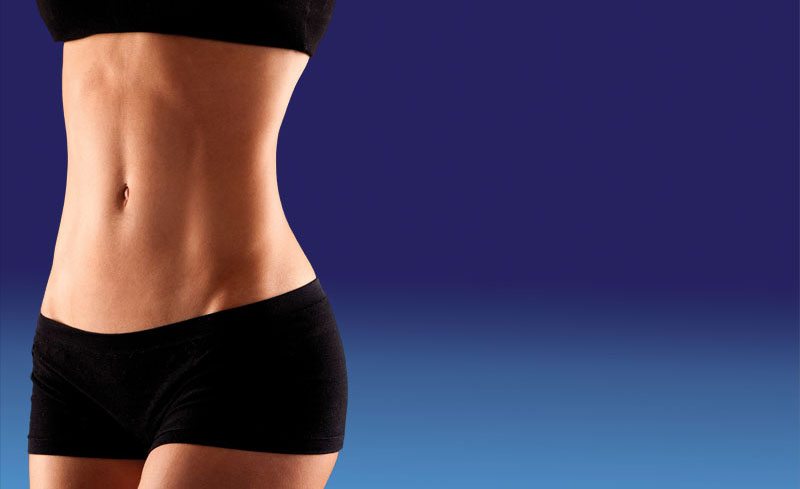 You’ve maintained a healthy nutrition plan and stuck to an exercise regime that works. You’ve seen results but those pesky problem areas still remain. What if you could get rid of the loose skin that prevents you from showing off your hard work? Believe it or not, there is a way, and it takes 25 minutes.

Dr. Peter R. Neumann, MD, F.A.C.S., is a board certified plastic surgeon specializing in cosmetic and reconstructive surgery in Roslyn Heights and shared the secret to getting rid of fat: body contouring.

“Body sculpting has been in existence for the last 40 years, and since then, we have been trying to figure out ways to get rid of unwanted fat in localized areas,” says Neumann, who is a proponent of SculpSure, a revolutionary treatment that is noninvasive, has zero recovery time and takes less than half an hour. “A little over a year ago, the FDA approved Cynosure, which uses laser energy that penetrates the outside of the skin to the fat cells, which burst and are destroyed forever. In 6-12 weeks, 25 percent of the fat will disappear in the treated area.”

As science would have it, people are born with fat cells determined by genetics. Those cells get bigger and smaller depending on weight gain or loss, but they don’t change in number unless they are destroyed.

Neumann, who opened his practice in 1981, has been in private surgical practice for the past 35 years and has seen a great deal of attempts to give a better shape to the body. But the history of burning fat has not come without its trials and tribulations.

“Initially, we used liposuction, which was a surgical procedure that has a certain amount of invasion and anesthesia as well as recovery time, pain and discomfort, but the results for large amounts of fat removal were successful,” says Neumann. “Then we used non-invasive methods such as heat and massage and that didn’t seem to work. Then we tried ultrasound and sound waves.”

Another method that surgeons have tried for weight loss is freezing, which is a cool sculpt method that has been around for eight years. In Neumann’s personal experience, said method does not work, as patients have a short term change in shape before exhibiting their same appearance once the fat expands again. As for Cynosure’s SculpSure, that seems to be working quite well, and it’s possible that surgeons have found a successful way to abolish stubborn fat cells.

“Noninvasive is working and working well. SculpSure has been around for two and a half years and the results are universally successful,” says Neumann, adding that the treatment is not for overweight patients, but for those who wish to eliminate localized areas of fat such as the muffin top, below the buttocks, love handles, the bra bulge on a woman’s back or under the arms where fat hangs. SculpSure is also successful in postpartum women who recently gave birth.

Candidates must have a stable body weight with localized areas of fat that they can’t get rid of, therefore needing contour and improvement. SculpSure only works on fat that is approximately ¾ of an inch under the top layer of skin, and once the fat is gone, it never comes back.

“There are no repercussions with body sculpting, and the only time there is an issue is if the patient doesn’t have any fat, then they will not see results,” says Neumann, who has had a SculpSure machine for about 14 months. He has had about 180 patients who have been satisfied with their treatment. “There is no redoing of an area. By destroying the area of fat, the body will shape to that area so it looks contoured.”

The painless treatment features four panels that harness controlled light-based technology when applied to the desired area, such as the stomach. The flat, non-suction applicator is designed for consistent results, depending on how many times a patient needs treatment for a selected area. 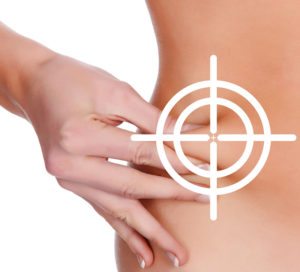 As for the cost, it is estimated to be between $1,200 to $1,400, a price that is determined by the company, not from surgeon to surgeon, however, many surgeons offer specials during holidays. The procedure is only done in office, and Neumann said people can even come on their lunch break, have it done and go straight back to work.

“It’s great for a quick fix, for localized areas of fat and it’s the best and easiest treatment with the least amount of downtime,” he says.

For more information on SculpSure, visit www.nassauplasticsurgeryli.com or call Dr. Neumann’s office at 516-484-0800.