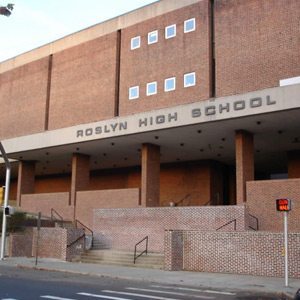 Staff reductions were the topic at the most recent Roslyn School District board of education meeting.

Carlos Perez, Jr., assistant to the Superintendent for Administration and Human Resources, gave a 2014-15 staffing presentation at the meeting.

There, Perez summarized that total district-wide staffing reduction would include seven full-time employees. The secondary schools including the Roslyn Middle School and Roslyn High School, would take the brunt of staff reductions with five full-time equivalents (FTEs).

Perez attributed the staff reductions to projected decreases in enrollment in for the 2014-15 school year in both the middle school and high school.

Projected enrollment for the middle school for the 2014-15 school year is 744 students, which is a decrease of 30 students from 2013-14. The impact of enrollment on staff budgeting would result in the cutting of three full time staff members.

In addition, the high school’s projected enrollment in 2014-15 is 1,013 students, which is a decrease of 17 students from the previous school year. The impact of enrollment on staff budgeting is a reduction of two staff members.

The school district’s Custodial/Bus Driver unit and Secretarial unit will also lose a total of two staff members due to employee retirement.

Joseph Dragone, assistant superintendent for business, presented the Salaries and Benefits portion of the proposed budget. He summarized the financial differences between the 2013-14 and 2014-15 budgets. 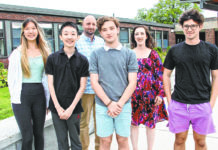 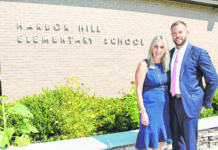