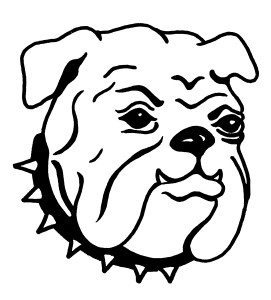 The Holiday season is over and the Roslyn High School boys’ basketball team continues to play winning basketball. After the two-week layoff, the Bulldogs, on Jan. 6, defeated Glen Cove in a 78-71road win. Three days later, Roslyn traveled to Levittown to top Division High School, 77-56.

Keandre Augustine also continued his high-scoring ways, as he looks to follow in the footsteps as such recent Roslyn greats as George Beamon, Mark Gjonlekaj and current teammate, Noah Nardone. In the win over Glen Cove, Augustine scored 34 points, as Roslyn rallied from a 36-30 halftime win to take the victory. Sixteen of Augustine’s 34 points came in the final period. Nardone had 17 points and Matt Kramer had 14 points as the Bulldog offense returned from the break with their offense in high gear.

That offense was on full display again in the Jan. 9 win over Division. Augustine led the way with 19 points, while Nardone had a great all-around game, scoring 17 points and taking down an impressive 15 rebounds. Also playing well at both ends was Marc Shulman who had 12 points and 10 rebounds.