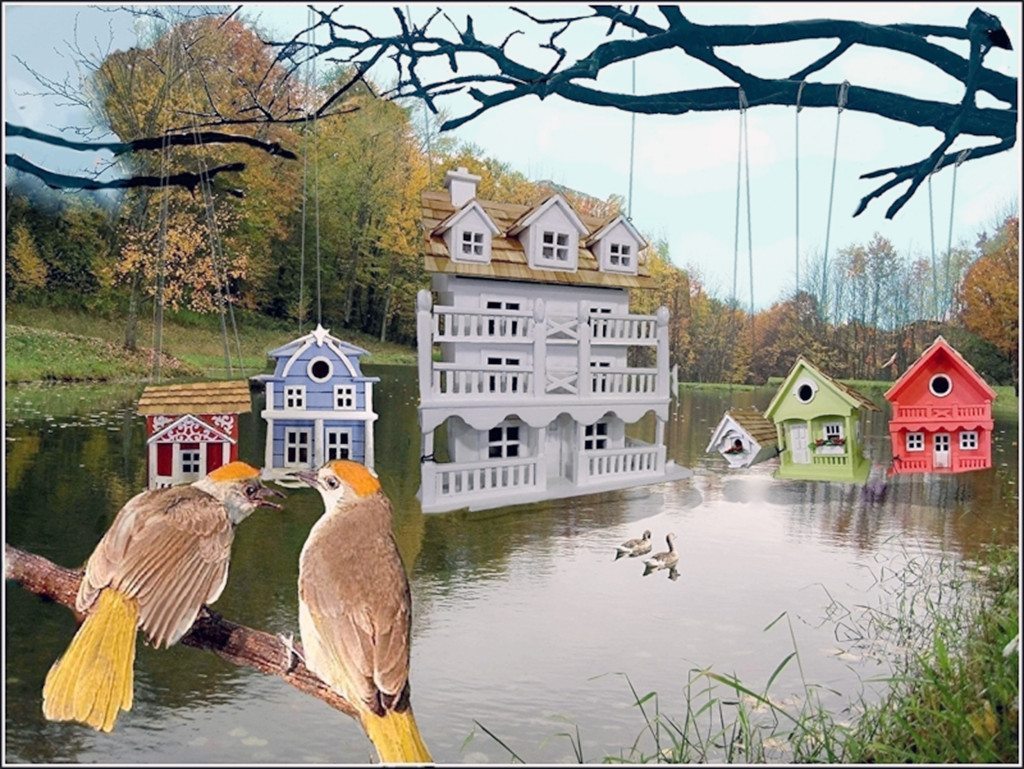 For the entire month of July, Roslyn resident Alan Richards will be exhibiting his artwork at the Plainview/Old Bethpage Library Gallery. The title of Richard’s show is “Get The Picture?”

The show previously ran from Feb. 4 to May 4 of this year at the Queens Botanical Garden.

The Plainview show is only one of several places where Richards’s art is being exhibited. An exhibit, “What’s So Funny? Humor in Art,” recently finished a run at the Monmouth Museum, Lincroft, N.J.

Another exhibit, “State of Being” is appearing at the Arts Guild of New Jersey & RSI Bank, Rahway, N.J., until July 3.

Richards plans a solo show in September and October at the Port Washington Library.

In previous months of 2014, Richards’s work appeared at exhibits at the Queens Botanical Garden Gallery, the Huntington Arts Council, the Whimsical Gallery Southampton, Southampton and the Manhattan Arts International.

For more information, go to Richards’s website at: http://alanrichardsart.com.