The Roslyn area was stunned last week by news of an alleged suicide by a local resident. 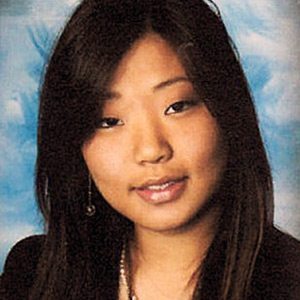 According to New York City police, Esther Ha, 22, a 2009 graduate of Roslyn High School jumped to her death from the Throgs Neck Bridge on Friday morning, Jan. 17 at approximately 7:30 a.m.

Police said that Ha initially survived the jump, but had perished by the time the ambulance carrying her had reached Jacobi Hospital in The Bronx.

The discovery of Ha’s body by police had tragic implications all around. According to media reports, police had been looking for the remains of an autistic teenager from Queens County who had been missing since last October. Instead, they pulled Ha’s body from the East River, where the attempt to save her life, as noted, fell short.

According to media reports, Ha was an accomplished graduate of the Class of 2009. The Roslyn High School yearbook listed her as a member of the Student Prints literary magazine, the Aids Awareness Club, the cross-country team, plus both the National Honor Society and the Tri-M Music Honor Society. She had also been a student at Boston College, majoring in business.