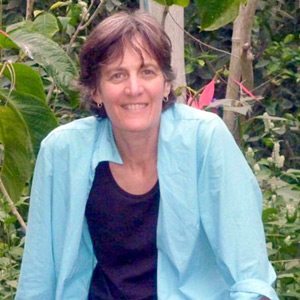 It’s been a rough road for Roberta Mueller, a Roslyn native who is battling a heart condition.

This past January, Mueller returned to Roslyn to recuperate from a four-month stay at a local hospital, one that included two major heart operations.
Last winter, The Roslyn News published an article on Mueller, where family members expressed the urgent need for a qualified home aide to assist Mueller once her time in the hospital was over.

“My daughter is a single mother with a 14-year old adopted son and she has spent her whole life as a public interest attorney,” said her mother, Eleanor Mueller. “It is particularly cruel that she is now in a position where the surgery could be denied her if we do not have enough support to let them do the surgery that could save her life.”

Updating the situation, Eleanor Mueller recently told The Roslyn News that her daughter’s current time in the hospital is over, one that included, as noted, surgery, plus a seven-week stay in an intensive care unit.

“At present, she has what is called an LVAD heart implant, a device that is implanted in her chest and she is connected to either batteries or a power unit in her room,” she said. “She hopes to be working from home as a lawyer again next month, but it is a very restrictive life. Hopefully, she will get a transplant, but that is not without a risk.”

Eleanor Mueller said that The Roslyn News article did elicit some phone calls, including a woman who also had an LVAD device.

“The people from her law office have been wonderful about keeping her company when she was in the hospital and I can only hope that things will get better and her life can return to a little more normal one,” Mueller’s mother added.