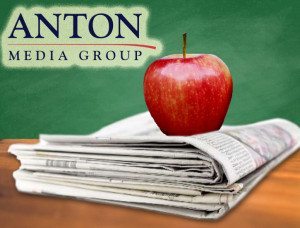 State Senate candidate Elaine Phillips is urging the Secretary of Education to reject new rules that would penalize school districts with a high number of students opting out of standardized tests, a move she said could result in lost aid, damage the reputations of Long Island’s world-class schools and, ultimately, hurt property values in some communities.
In comments she submitted to the Department of Education, Phillips said that the penalties would “hurt Long Island’s world-class schools and punish parents who just want to do what’s right for their children’s education and future.”
“Labeling schools as underperforming simply because parents have taken actions that they feel are in the best interests of their children’s educations could also have the perverse effect of lowering property values, since they are so often tied to measures of school quality,” Phillips said.
Under the new rule proposed by Education Secretary John King, who oversaw the Common Core’s roll-out as New York’s former education commissioner, districts that do not achieve a 95 percent participation rate in the testing would receive lower ratings that could be used to compare schools to others in different regions of the country. In Nassau County this year, 44 percent of students refused to sit for required English exams, while 46 percent opted out of Math tests.
“Our children are more than just numbers, and it’s time to let children learn, and let teachers teach,” Phillips added. “We all support higher standards for learning, but your agency needs to take a step back and find better ways that rely less on stressful testing and punishing students, families, schools and entire communities for failing to achieve arbitrary goals.”
Phillips is the Republican, Conservative, Independence and Reform Party candidate for the state senate’s seventh district in Nassau County.