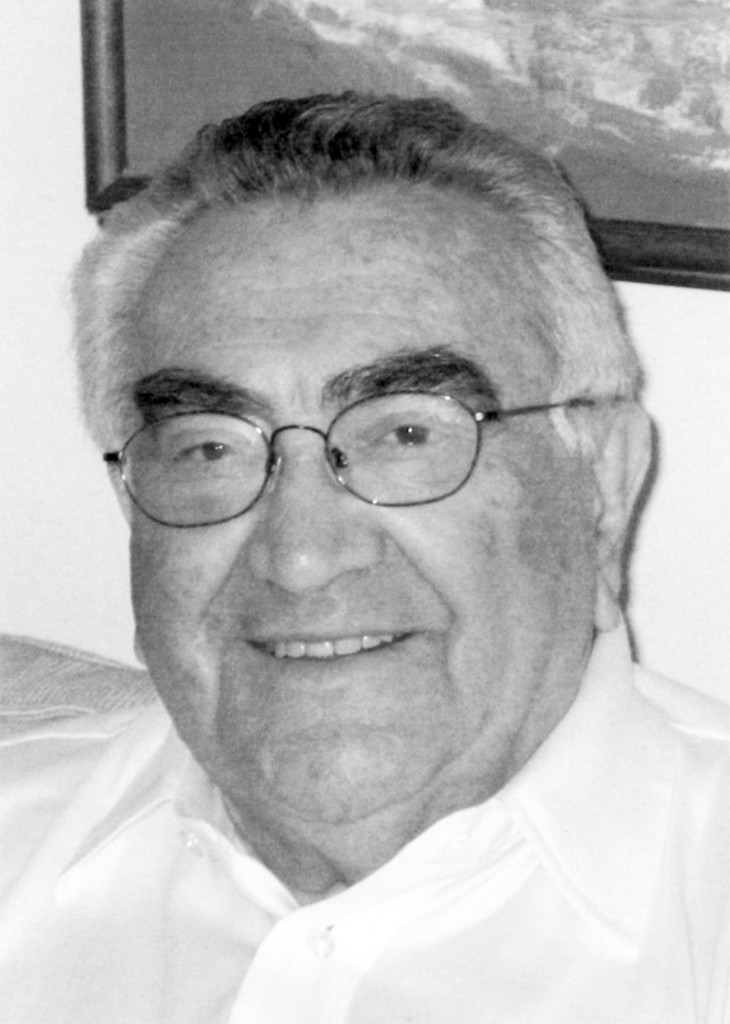 Mayer Udell, longtime owner of London Jewelers, with stores in both Greenvale and Manhasset, recently passed away. He was 96.

A resident of Glen Cove, Udell arrived in America from Poland in 1939. He worked in his family’s sweater factory business. Udell mastered that business and opened two of his own factories in Bay Shore and the Bronx, which were great successes.
He met Fran London and married her in 1946. He then sold the sweater factories and took over the London Family jewelry business with Fran. Together they had two sons: Dr. Ira Udell in 1947 and Mark Udell in 1951.
Inspired by Charles London, Mayer with Fran expanded the business from a small clock and watch repair shop to a watch business that included fine jewelry. Prominence and reputation allowed them to carry world-renowned brands in their store, eventually expanding the business to multiple stores.
Tremendous family values and traditions were instilled at an early age not only at home, but in the family business. Mayer’s vision for his family was to not only excel in life and business, but also to enjoy it to its fullest. Giving back to the community was at the forefront of his values.
“[He] was a very kind-hearted man,” said his son, Dr. Ira Udell. “Very humble and very charitable. He did a lot for his temple and his community and his family.”
“He was the patriarch of the family,” added another son, Mark Udell. “We will miss his wisdom, his love and his advice dearly. He was a special man. The reception at the synagogue in Glen Cove drew 700 people. That shows the respect people have for the Udell family in the community. That means a lot. We have been in business in the community since 1926. Dad had incredible integrity and always did the right thing.”
Udell was a member of Congregation Tifereth Israel, Glen Cove, where he was ritual chairman, house chairman, president of the Men’s Club, president of the Temple and a member of the Board of Trustees. His philanthropic endeavors included Israel Bonds, UJA and Temple Tifereth.
Udell is survived by Fran Udell; Ira Udell and daughter-in-law Allyn Udell and Mark Udell and daughter-in-law Candy Udell; grandchildren Erin and Leigh Minsky, Randi and Scott Alper, Jared and Riki Udell, Scott and Jessica Udell and Zachary Udell; plus great-grandchildren Alexander, Avery and Austin Minsky, Sienna Alper and Blake Udell.