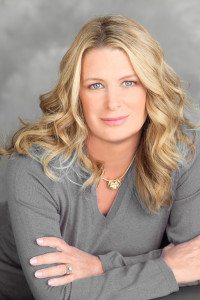 On Tuesday, Sept. 27 at 10:30 a.m., the Sid Jacobson Jewish Community Center will host New York Times best-selling author Kristin Hannah for an exclusive Long Island appearance to discuss her book The Nightingale.
The novel tells the heart-wrenching story of two French sisters and their experiences with the German occupation during World War II. It has sold more than 1.5 million copies since its release in February, 2015. It was named a Top Five Book of the Year by Amazon in 2015 and a People’s Choice Favorite fiction winner. Movie rights of the book have been optioned by TriStar.
Tickets for the event go on sale Thursday, Aug. 25. Tickets are $45 and can be purchased at www.sjjcc.org.