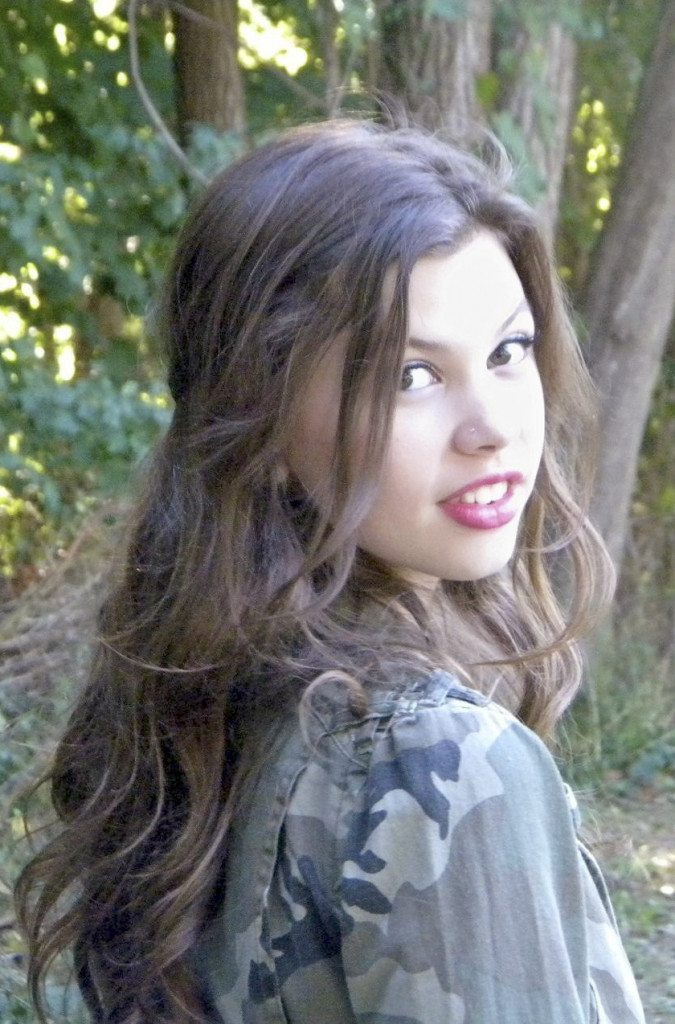 Kayla Stockert, a young singer who is becoming one of the most talked about aspiring young performers in America, will be appearing at Roslyn High School on Wednesday April 23 at 7 p.m.

Stockert will be backed up by the Long Island pop/rock band Iridesense.

Stockert, a Sayville native, started her career at the age of nine, performing oldies music. Now at the age of 16 she is making the transformation from Kayla Starr, the oldies singer, to Kayla Stockert the singer, songwriter and musician. Stockert has already performed at the Apollo Theater, The Highline Ballroom in New York City, The Friars Club, Dunkin Donuts Arena in Providence R.I., Jones Beach Nikon Side Stage, Montauk Music Festival and other venues around the country.

Among her achievements, Stockert recently performed for Governor Andrew Cuomo. She was also thrilled to meet and spend time with the legendary Connie Francis who assisted Stockert with learning Italian for her song, “Mama.” Stockert also was a finalist on the X-Factor as well as on the MSG Varsity Talent Show.

In the fall of 2012, Stockert released her debut EP Castles in the Sand, which continues to be played on over 50 independent radio stations worldwide.

Most recently, Stockert performed at sleep-away camps all summer long for thousands of local youngsters. She is currently working with songwriters and producers to write and record her own original material. These songs will combine her love for oldies with a more contemporary sound that she has dubbed “Retro Infused Pop.”

Stockert has contributed her voice work for a major toy company on a new product that will be coming out in 2014. Outside of music, she will also be making her acting debut in an independent film shooting in New York this spring.

Roslyn High School is located at 475 Round Hill Rd. in Roslyn Heights.