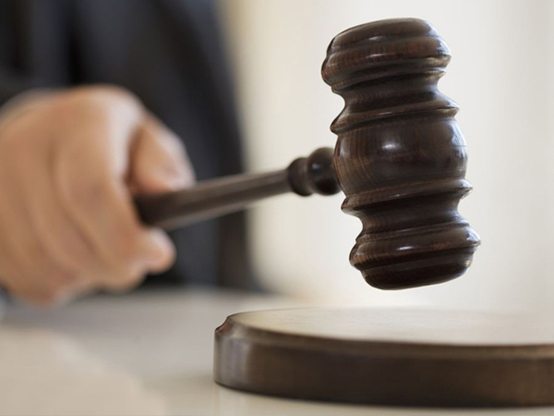 As 2013 came to a close, the tree situation in East Hills once again made news. Last month, State Supreme Court Justice Arthur M. Diamond dismissed a lawsuit brought by East Hills resident Richard Brummel, one designed to protect nine trees at a residence in the Country Estates neighborhood, trees that Brummel alleged received removal permits based on “invalid actions” by the village’s Architectural Review Board (ARB).

In making his decision, Diamond wrote that the lawsuit was barred by the legal doctrine of collateral estoppel because a prior judge had ruled against Brummel in a separate lawsuit last May.

Brummel was displeased with the ruling and the reasons behind it.

“I made strong arguments that collateral estoppel was not applicable, and was subject to exceptions that I qualified for,” he said. “The judge’s opinion did not even mention my defenses, let alone address them. I do not believe it is a credible decision, but I don’t know if I can afford to appeal it.”

Village of East Hills officials, on the other hand, were pleased with the ruling, but they remain unhappy with having to go through with the entire legal process.

“Our community continues to shoulder the high costs of litigation to defend the cases which have been brought by Richard Brummel,” Village of East Hills Mayor Michael R. Koblenz told The Roslyn News. “We exhausted our insurance in 2013 and were forced to pay tens of thousands of dollars directly out of the taxes paid by our fellow residents. This situation is, indeed, regrettable.”

“I was fighting with one hand tied behind my back because of the estoppel issue, which was the result of erroneous legal advice,” Brummel added. “Still, I presented a valid case that should not have been dismissed, let alone with no apparent consideration of my defenses.”

Diamond had issued a temporary restraining order in October based on Brummel’s legal filings, but lifted it two weeks later when the village and property owner’s attorneys made their own case before the judge.