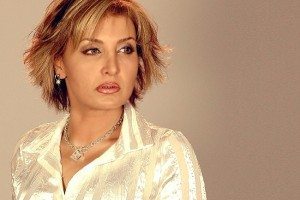 The concert is expected to attract an enthusiastic crowd. Town officials said admission is free and there will be no parking fee after 5 p.m.

To prepare for the concert, town officials have also made free bus transportation to the concert available. Buses will leave from both Roslyn and Great Neck. Residents are advised to call 311 to reserve a seat. On the evening of the concert, buses will depart from the following locations: