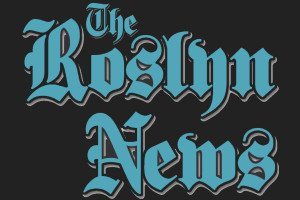 East Hills resident Adam Haber, who is currently running for the New York State Senate in the Seventh District has pledged to sponsor the Child Victims Act (S.63) as State Senator. The legislation, he said, would give justice to victims of child sex abuse and ensured that the perpetrators of these acts are prosecuted under the fullest extent of the law.
“Sponsoring and passing the Child Victims Act will be a top priority of mine as a State Senator so that the victims of child abuse are able to get the justice that they deserve,” said Adam Haber. “It’s reprehensible that the Senate Republican majority have been aggressively blocking the act that would help protect our children and families while rightfully going after predators.”
The Child Victims Act, Haber said, would also provide a one-year window in the statute of limitations that would enable victims whose voices have been silenced by the current misguided laws to seek justice and the prosecution of their attacker.
As a local school board member, I know how important it is that we do everything possible to protect our children,” he added. “I look forward to the opportunity to pass the Child Victims Act as State Senator.”
The Seventh District includes the Roslyn area. The seat has been left vacant by Jack Martins’s decision to run for the U.S. Congress. Haber is being opposed by Elaine Phillips, the current mayor of the Village of Flower Hill.