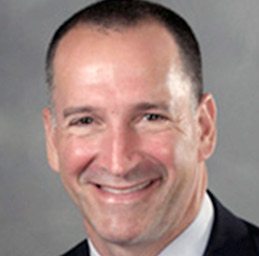 There is currently a vacancy in the Second Council District for the Town of North Hempstead and East Hills resident Adam Haber is making it public that he would like to be appointed to that seat.

Haber, who is a member of the Roslyn School District Board of Education, spent much of 2013 running for the Democratic Party’s nomination for the Nassau County Executive’s race. Haber fell short in his challenge to Thomas R. Suozzi, but after conceding defeat, he promised that he would stay active in commenting on the issues of the day. Indeed, Haber’s weekly Suggestion Box addressing pertinent issues is still being distributed on the Internet.

Haber recently told the media that he is “trying hard to get the appointment.” Democratic Party leaders, including Town of North Hempstead Supervisor Judi Bosworth, who will make the appointment, would only tell the media that Haber is one of the several persons under consideration for the job. Haber added that he has already interviewed for the seat with several of those same Democratic Party leaders. Meanwhile, town officials hope to have the seat filled by the Jan. 28 council meeting.

Thomas K. Dwyer, who resigned his seat last November after entering negotiations for a job with a government affairs and consulting firm, had represented the Second District since 2002. Whoever is selected for the seat will run in a Nov. 4, 2014 special election and if successful, will defend that seat again in November 2015. The Second District encompasses the Roslyn area, including East Hills, Roslyn Harbor, Roslyn Heights, and Albertson.