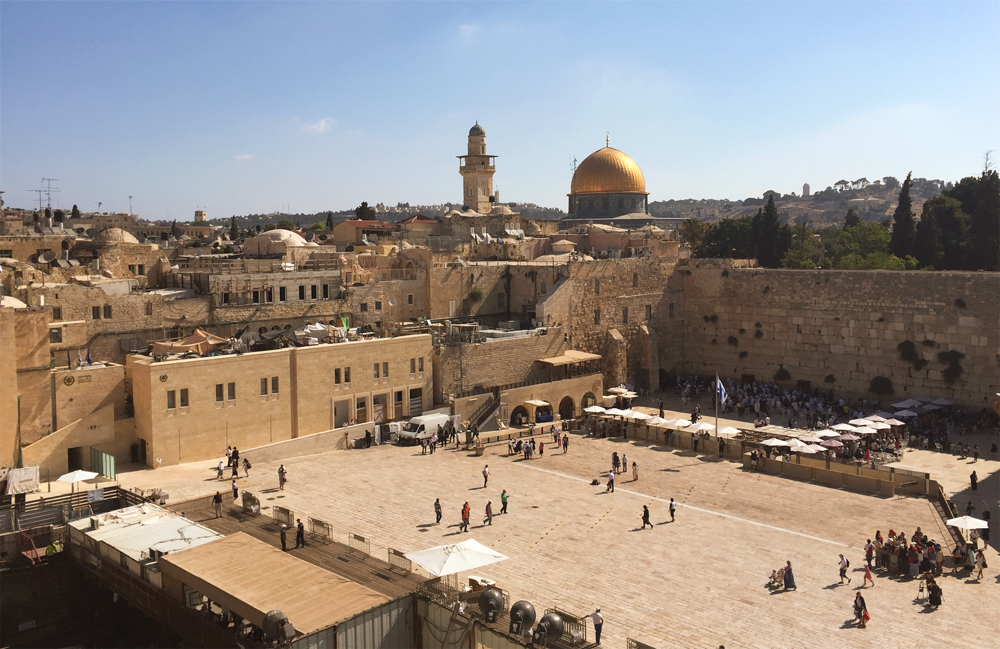 My social media pages have blown up since Rep. Ilhan Omar from Minnesota made a blatantly anti-Semitic post on Twitter. Omar, on Feb. 10, responded to a tweet from journalist Glenn Greenwald, mentioning House Minority Leader Kevin McCarthy’s threat to punish Omar and fellow Muslim Congressmember Rashida Tlaib over criticism of Israel.
Her response to Greenwald’s post was short, but raised international headlines immediately.

“It’s all about the Benjamins baby,” her comment said. The “Benjamins” reference is a way of saying Jews control America with money. When asked to clarify what she meant, she responded by saying, “AIPAC,” a lobbyist group that aims to “strengthen, protect and promote the U.S.-Israel relationship in ways that enhance the security of the United States and Israel.”

Whether Omar knew how much controversy would ensue or not, the post was anti-Semitic, not just anti-Zionist. The two are often said to be the same, since Zionism is a Jewish thought, though, it can be interpreted in many ways by numerous Jewish sects. There are ways to criticize Israel without being anti-Semitic.

Yes, Israel is the Jewish state. It’s the only one in the world. That makes it special for many Jewish people, given the fact they have a place to go should they feel unsafe in the diaspora.

There is nothing wrong in criticizing a foreign country—or even our own nation for that matter. Dialogue is what makes Democratic nations stronger. But there is something wrong when argument result in racist comments, such as Omar’s situation.

Israel is the capital of the Jewish people. But it is also the home of almost three million non-Jews, raising many questions and a dilemma unlike any other in the world. It is feasible to separate Israel’s policies with its people. If you don’t separate the two, anti-Semitic stereotypes like saying, “It’s all about the Benjamins baby,” will happen.

The rhetoric Omar used in her Twitter posts is stunningly similar to that of the Nazi regime, which rose to power by blaming Jews for ruining Germany’s economy after World War I. It’s one being spread across university campuses with the Boycott, Divestment and Sanctions (BDS) movement, a group that somehow or another makes headlines every few weeks for scaring Jewish students. The BDS movement attempts to protest Israel’s policies surrounding Palestinians, but words speak louder than actions in this case.

When a Jew is called a Nazi because they support the Jewish state, that is anti-Semitism. When a Jewish group’s Holocaust Remembrance Day program is interrupted with signs saying, “From the river to the sea, Palestine will be free,” it’s anti-Semitism. It means the Jewish state should be annihilated, even if those saying it don’t understand its meaning.

Hostility against Jewish people is not the answer. I have seen some amazing debates as of late among college students about Israel’s policies. They include ideas of how to better the situation for both sides, rather than attacking one or the other.

Dialogue is happening and there can be peace. You can be in favor of a two-state solution and you can raise questions. Most of all, you can do so without being anti-Semitic.

Agree? Disagree? We’d love to hear from you! Send a letter to the editor to kdijkstra@antonmediagroup.com.