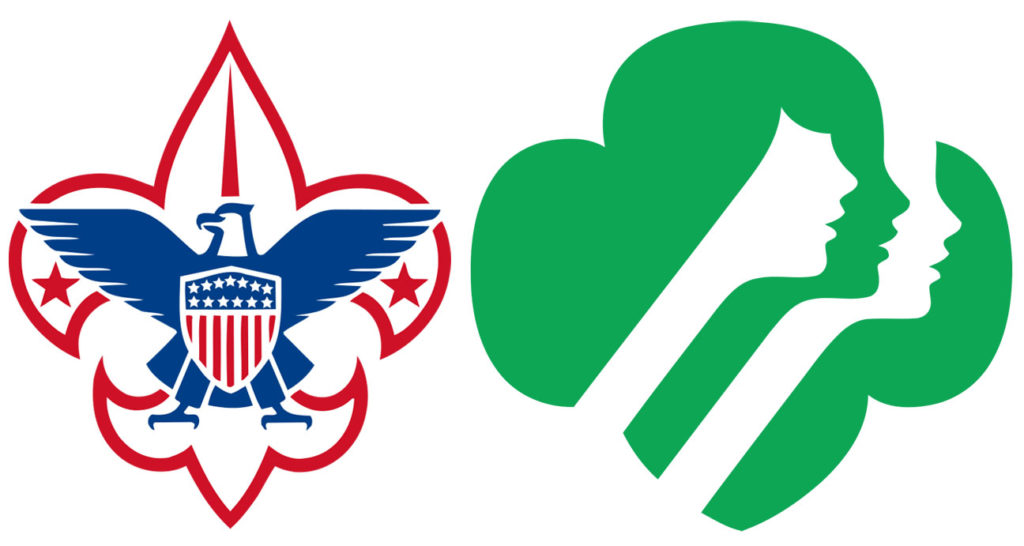 Last week’s announcement by the Boy Scouts of America that it would accept girls into its organization was called progressive and empowering; however, the move is a sad attempt by an organization that finds itself grasping at straws to grow enrollment.

Chief among the critics of the decision was the Girl Scouts of America, an organization that has helped millions of girls become confident and skilled women. Since its inception in 1912, the organization has evolved to foster a diverse environment that appeals to girls with varied interests. While most equate Girl Scouts with cookie sales, the organization is about a lot more than Do-si-dos. According to the Girl Scout website, the “Girl Scout Leadership Experience” focuses on four areas—STEM, outdoors, life skills and entrepreneurship. Those camping trips the Boy Scouts are known for? The girls can do them too!

One of the Boy Scouts’ main “selling points” in its announcement that girls would be accepted into their organization is that it would allow them to earn the rank of Eagle Scout. But there’s nothing that makes the rank of Eagle Scout more prestigious than that of a girl earning the Gold Award. Girls who have achieved their Gold Award have gone onto become senior executives, business owners, Congresswomen, astronauts and influential members of their community.

Rather than operating under the guise that they’re doing girls a favor by pulling them away from a thriving organization, where they can create and grow with their peers under the instruction of positive female role models who have walked in their shoes, the Boy Scouts should focus on bolstering their own program and making it appealing for current and new male members. The Girl Scouts have worked hard to make their organization appealing and empowering for tomorrow’s next generation of leaders. Perhaps it’s time for the Boy Scouts to follow suit.