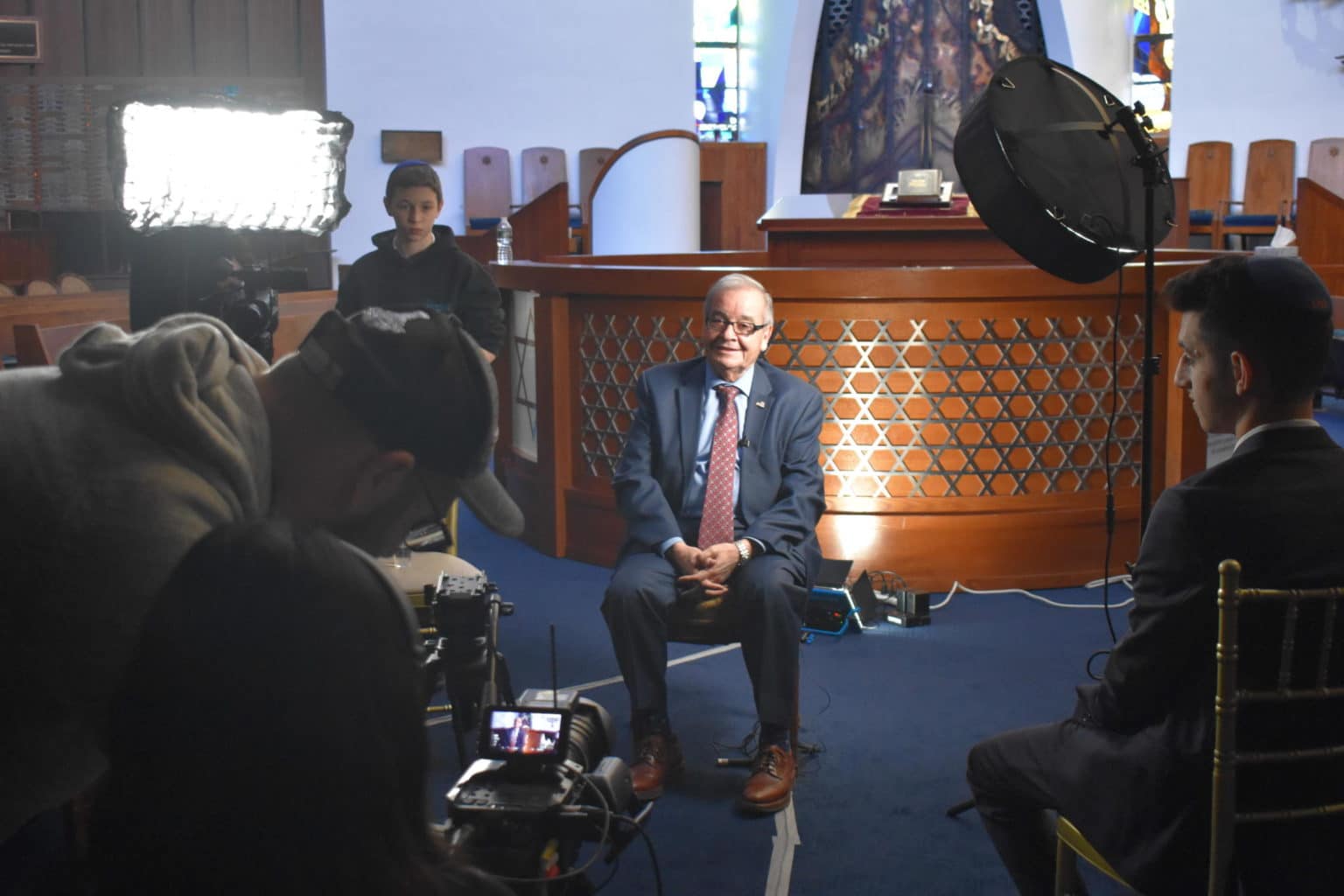 Democratic New York State District 16 Assemblyman Anthony D’Urso announced he would not be seeking reelection in November, electing instead to spend more time with his family once his current term is up at the start of next year.

“It is with a heavy heart that I announce I will not be running for re-election,” D’Urso said. “I have decided to retire to spend more time with my family—especially my grandkids.”
D’Urso thanked his staff and his wife Maria for their support throughout his career, and expressed his gratitude for being able to represent the 16th district, which includes most of the Town of North Hempstead, for the last three years.

“In 2016, the constituents of the 16th Assembly District graciously gave me the chance to be their voice in Albany,” D’Urso said. “I have cherished representing the 16th Assembly District, and I will be forever grateful for the opportunity. I have dedicated my life to giving back to my community, my state and the world to try and make it a better place. I truly hope that I have.”

The 80-year-old state representative served as a councilman for the Town of North Hempstead’s sixth district from 1991 to 2005, stepping down upon hitting the four-term limit for the position. In the decade before he assumed his current role, he embarked on more than 40 trips to aid impoverished peoples in Haiti, Nicaragua and Kenya.
D’Urso emigrated to the United States from his home country of Italy when he was 21 years old. He worked full time and earned a Bachelor’s and Master’s at the Pratt Institute after receiving just an eighth-grade education back home, and began his career in public service with the New York City Department of Housing Preservation and Development in 1971.

When he was a boy, D’Urso spent time as a refugee during the Second World War, when the advancing Allies pushed through Formia and the rest of central Italy on their way to retake the rest of the peninsula from the Axis. While his family made their way through the countryside, they also gave shelter to a pair of Jewish families, the Ascarellis and the Sinigalias, at a time when Jews in Italy were routinely turned over to the Nazis to be sent to concentration camps. D’Urso spent decades trying to relocate the families in the hope his father might be recognized in Israel as Righteous Among the Nations before being reunited with the Ascarellis in 2018.

“Tony D’Urso is one of the most menschy people I’ve ever met in my entire life,” Michael Weinstock, a Great Neck-born attorney and Congressional candidate who helped D’Urso find the Ascarellis, said. “If any other elected official asked me to help him locate the Jews that he rescued from the Nazis, I would have imagined that I was talking to a lunatic and briskly walked away. Tony was telling the truth, of course, and I consider myself blessed that he asked for my assistance.”