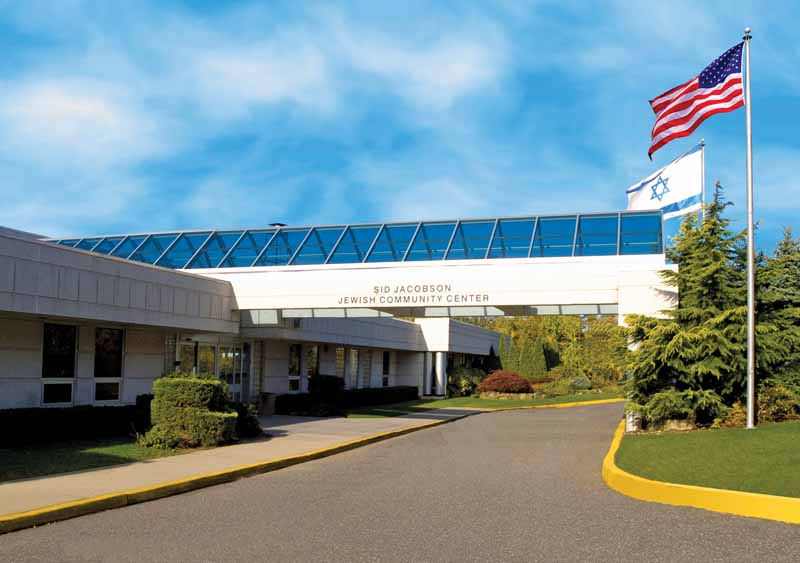 In what started out as a humble beginning on the property of a former chicken coop in Franklin Square in 1960, the Sid Jacobson Jewish Community Center continues to grow and evolve. In 1988, the Sid Jacobson JCC moved to its current 75,000 square foot facility on Forest Drive in Roslyn and has already expanded twice.

The Sid Jacobson JCC, the only full-service JCC on Long Island’s North Shore, is dedicated to serving every aspect of community wellness regardless of race, religion, creed or culture. Members of the Sid Jacobson JCC can enjoy the luxuries of the Gershwind Jacobson Health and Wellness Center, the indoor swimming pool at the Kroll Family Aquatics Center, spin and Pilates studios and an indoor track.

“While you might think of a community center as a health and wellness or fitness center first, the fact of the matter is—this particular community and this particular JCC grew out of a particular philosophy that said this community wanted to pay more and most attention to those people who are least able to help themselves,” says David Black, the executive director of the Sid Jacobson JCC.

“Our 4 year olds will go into the social services room with people who have Alzheimer’s and sing them songs,” explains Black. “It’s that multi-generational space. We also have a cultural center where we have a film festival and a community theater. We have a preschool starting with infant daycare for working parents. Everything that we’ve done eventually grew out of what it is that the community essentially said they needed.”

Presently, the Sid Jacobson JCC is looking to expand once again. Because the center feels that it doesn’t have enough space for its multipurpose programming, the JCC is on the verge of signing a lease with a building next door which would allow the center to open up new areas of expansion for health and wellness as well as a new culinary center.

Also, the JCC has announced two new Centers of Excellence—the Center for Parent Engagement and Education and the Center of Israel. The Center of Israel already has at least seven staff members from Israel who are working in more than 22 different day schools, synagogues and Jewish community centers.

Based on the JCC’s success today, Black says if people go back and look at the Sid Jacobson’s history, they’d see that it was a community center without any walls—philosophically at least.

In a society that is fairly divided, the JCC feels that it’s important to be a convener. Black says that there are lots of organizations on Long Island that come together on behalf of individuals who are in need but those organizations often don’t come together to address issues that people are facing collectively. 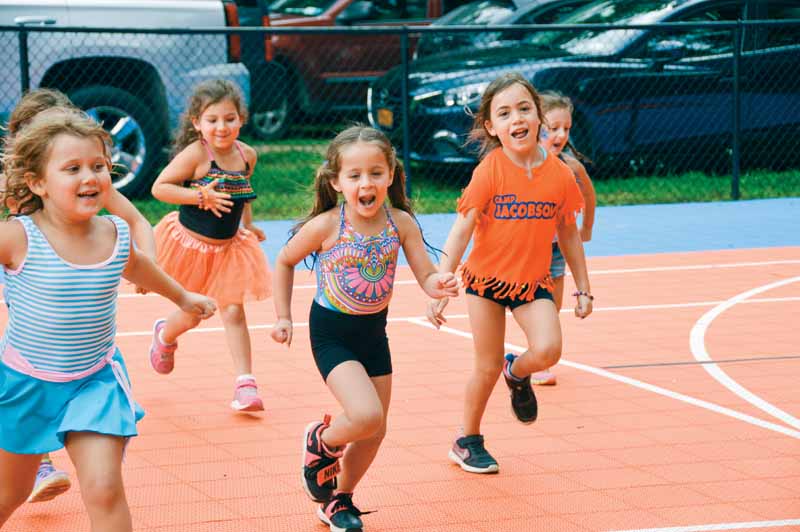 “Right now we are part of a consortium for cancer wellness. The Monter Center, North Shore Hospital, St. Francis Hospital and us have come together so that people who have been diagnosed can reconnect with community and get better in a non-hospital setting,” says Black.

“This place could not exist without the partnership of the community itself,” said Black. “We have a board of close to 40 people who are dedicated to taking us to where it is that we are right now, which is a very engaged and vibrant organization that exists in order to connect people and communities.”