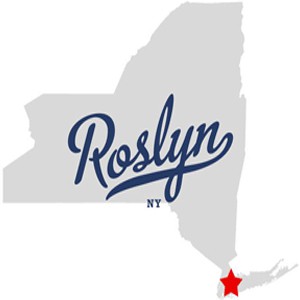 We were heartened to read a letter by Mark Lanese in last week’s The Roslyn News entitled “Criticizes Mayor’s Behavior.” We appreciate the words of support we have received from many East Hills residents, who, like Lanese, bore witness to our efforts to bring under control a significant residential fire that day. We also appreciate the acknowledgment of how wrong it was that a member of our service was struck by a disobedient motorist who insisted on entering a roadway that had been closed by our fire police officers. Many of our neighboring fire companies who responded to assist us that day have also voiced significant concern around this incident.

As the most senior leadership in the all-volunteer Roslyn Rescue Fire Company, we feel obligated to speak out now that the unfortunate incident described in Lanese’s letter has been made public. All of the facts described by him match the reports we received from our fire police officer who was struck by the village mayor’s vehicle, while attempting to control the fire scene. It is further the case, according to the victim and other eyewitnesses, including Lanese, that after the vehicle strike, a fairly ugly verbal confrontation ensued between the motorist and our fire police officer.

Perhaps what is most important to us at this time is that our community remember that the fire companies that provide emergency response and protection to the greater Roslyn area are staffed by volunteers—fellow neighbors and community members who choose to commit their time to protect life and property. Like so many of our fellow community members, our personnel may be at the kids’ baseball game or other engagement when the 911 calls come in—just
as they did two Saturdays ago in East Hills.

Our fire police personnel, who control traffic at the scenes of fires as a supplement to the local police, are sworn officers with certain authorities granted to them by New York State general municipal law when carrying out their official duties. While it’s true that any firefighter giving directions to motorists should be respected, our fire police officers possess even greater authority.