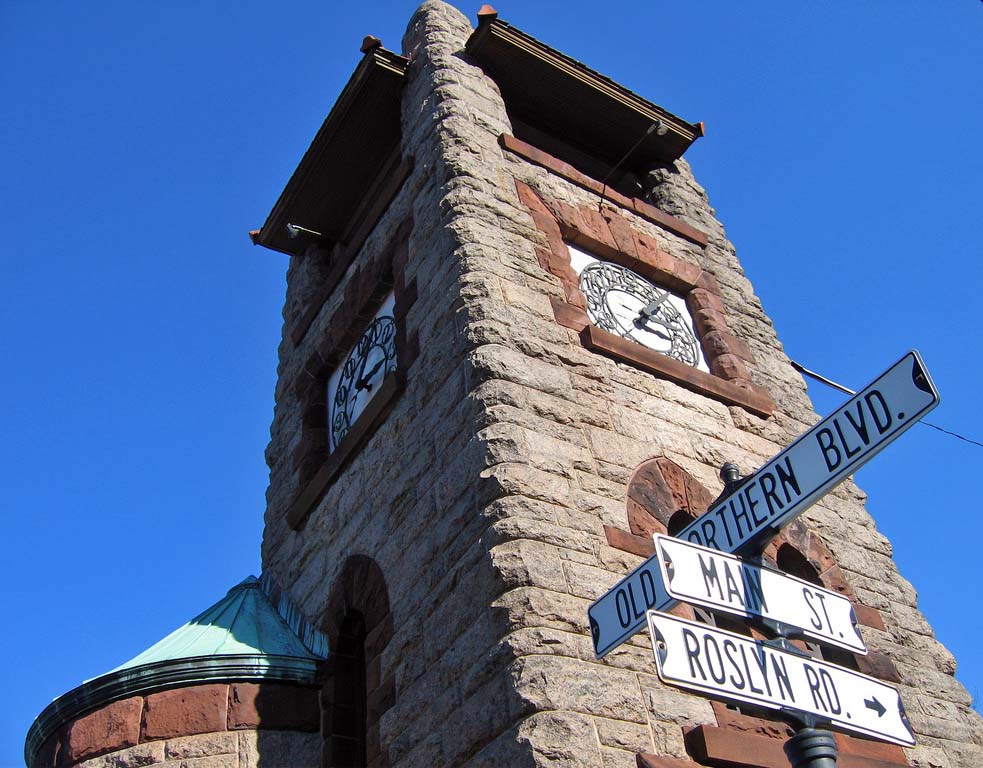 Third-party candidates rarely win seats at any level of government in the United States. But while their campaigns often receive less attention from political activists and media outlets than their mainstream counterparts, they still influence what ideas are brought into the political forum. Here’s a look at Roslyn’s third-party candidates, why they’re running and what they hope to accomplish.

Counting this race for the Town Council District 2 seat, this is Cassandra Lems’ fourth time running for an office in Nassau as a nominee for the Green Party. It’s only her third intentional run, since her first foray into electoral politics was totally unplanned.

The Herricks resident moved with her husband after 19 years working as a patent paralegal in Washington D.C., and joined the Green Party after taking a quiz to see what party best matched her views. A few years later, she got an unusual phone call.

“In 2012, I got a phone call from someone from the local Nassau County Green Party saying Adam Haber is stealing our party line,” Lems said. “He already had the Democratic Party line and he was trying to get greens to sign up by lying to them, basically.”

The party told Lems that Haber was trying to get Green Party members to sign a petition so he could run on the party ticket, even though the party hadn’t endorsed him, so they asked Lems if she would be interested in running in a Green Party primary as a write-in candidate.

Haber won the primary, but the experience helped Lems develop into a bona fide politician.
“I was so mad that I started becoming active and coming to Green Party meetings,” Lems said. “And then I ran, from the beginning, the next election cycle against Ellen Birnbaum. I found out I was pretty good at standing up there, debating and talking to voters. There weren’t a lot of Green Party people willing to run for office.”

Lems’ three previous runs all ended without a victory. She’s pretty sure this one will be no different, but she’s not running to win.

“It’s not that we think we’re going to win, although we’d like to and some day it might happen,” Lems said. “Green Party candidates are talking about issues that other candidates won’t touch. Nobody mentions the environment as anything important unless I do, and then they all go ‘oh, I’m an environmentalist too’.”

On a local and national level, Lems noted that the Green Party’s platform tends to get adopted by the Democratic Party during the subsequent election cycle. Local issues like protecting Long Island’s aquifers and national issues like reforming the bail system for people charged with non-violent offenses, once fringe topics a few years ago, are now mentioned regularly by major-party candidates.

The path that led to Nassau County Libertarian Party chair Blay Tarnoff running for a spot in the legislature ran through the 1988 police riot in Manhattan’s Tompkins Square Park.
Before that fateful day, Tarnoff said he had always been a “civil liberties guy” throughout the itinerant early life that took his family from Chicago to France to White Plains while his father worked for IBM, but his political conscience largely sloped leftward.

He was protesting in Tompkins Square following the riot when he had his first encounter with libertarian philosophy.

Tarnoff and his libertarian counterparts believe government often plays a destructive role in peoples’ lives, and that the best way to help the less fortunate and fortunate alike is to minimize the influence government has on their conduct.

“I think government works for the politicians,” he said. “They’re going to bend over backwards to say they’re working for you, but really they’re not. They’re taking your money and your power to control your life. You can’t help people by taking their stuff away, but that’s really what they promise.”

Tarnoff joined the Libertarian Party in 1990, and eventually wound up moving to Long Island. Since he began running for office, he’s grown to feel most of the differences between Republicans and Democrats in the county are negligible. Recently at a League of Women Voters forum, he bemoaned what he called the “19-0 lovefests” in the county legislature.

Tarnoff, like Lems, advocates for a ranked voting method where voters get to choose which candidates are their first, second and so on choice for a particular position, rather than the plurality voting system that exists now, which he argued excludes minor parties.

“Probably the biggest problem we face is our plurality voting system,” Tarnoff said. “I think that plurality voting tends to cause a situation where all the opponents to whoever’s in the lead have to get together, so it pushes towards a two-party system. There’s no room for a third party.”